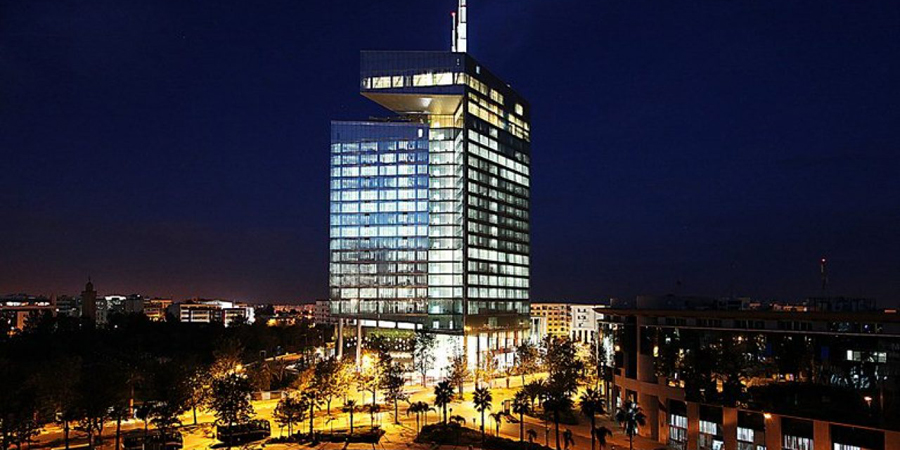 The Moroccan government has initiated a privatization process by announcing that it will sell its 8% stake in Maroc Telecom and relinquishing its right to vote. The government announced that it will 6% of that stake this month as a block order to local institutional investors such as retirement funds, insurance companies and banks. The remaining 2% stake will be sold on the Casablanca stock exchange, where the company is already listed, said the Ministry of Finance.

By selling its 8% stake, the government will be able to recover around 9 billion dirhams and will still hold a share of 22% in Maroc Telecom. The sale is designed to cut the 2019 budget deficit to 3.3% of gross domestic product, from 3.8% of GDP in 2018.

Headed by Abdeslam Ahizoun, Maroc Telecom has a workforce of more than 10 000 employees in all Africa. Since 2013, Emirati multinational Etisalat holds a majority stake of 53% which it bought from Vivendi for 4.2 billion euros.

As part of its privatization program, the government also plans to sell the five-star La Mamounia hotel in Marrakech and the Tahaddart power plant in the north of the country.