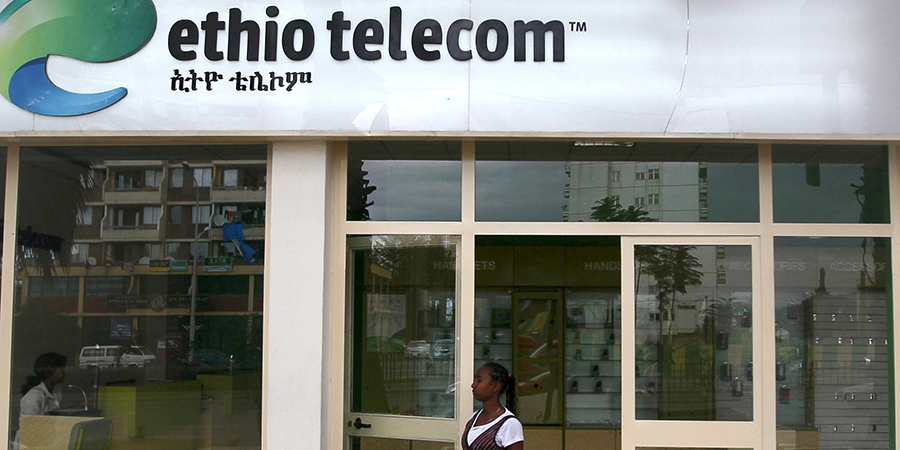 In the context of its plans to open its telecoms market, the Ethiopian government announced that it will sell a 40% stake in Ethio Telecom and retain the remaining 60%. A percentage of the minority stake will be sold to Ethiopian citizens.

Potential investors were not announced yet but they are likely to be numerous given of Ethiopia’s huge potential in telecoms, mainly mobile.

In addition, the government regulator invited firms to submit “expressions of interest” by June 22, for two new telecoms licenses that would break up Ethio Telecom's monopoly. Potential bidders include France's Orange, Kenya's Safaricom and South Africa's MTN. The value of licenses could well exceed $1 billion each, and firms will also need to finance improvements to telecoms infrastructure held back by years of underinvestment.

The shake-up of the telecoms sector is a cornerstone of Prime Minister Abiy Ahmed's economic reform agenda, although there are several big unknowns. These include how much money outside firms will need to fork up to enter the market and what, exactly, the revamped sector will look like.