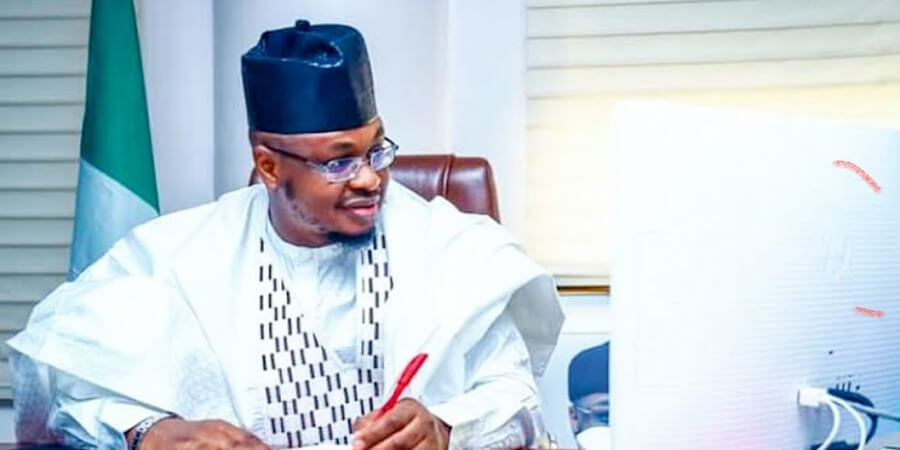 In the first two quarters of 2022, the ICT sector contributed US$18.8 million to GDP, 76.29 % of which was derived from the telecommunications segment, which contributed 9.49%. Despite numerous challenges, such as the introduction of new taxes, the deactivation of unregistered SIM cards and rising operating costs, the digital economy played a key role in Nigeria's economic growth in Q2-2022, according to the NBS.

For Isa Pantami, minister of communications and digital economy, the growing contribution of the ICT sector to the GDP is the result of the federal government’s commitment to developing the digital economy. "The diligent implementation of the National Digital Economy Policy and Strategy (NDEPS) for a digital Nigeria, stakeholder engagement, and creation of an enabling environment have all played an important role in this achievement,” he noted.