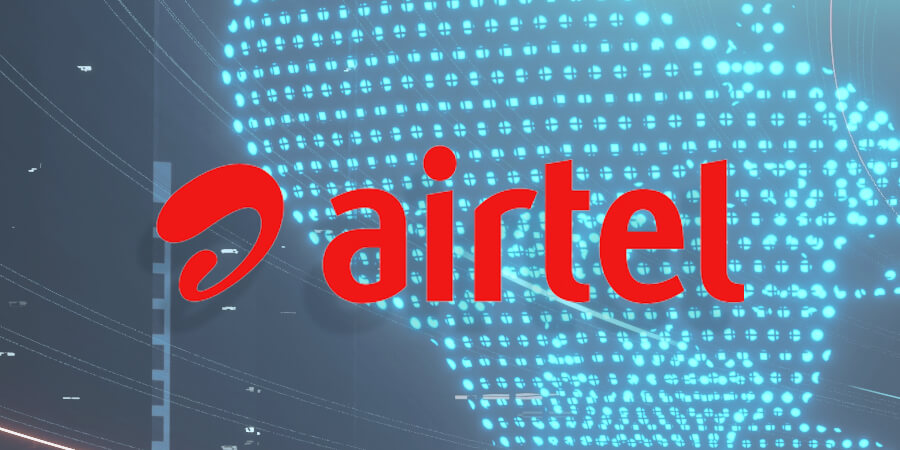 Simon O'Hara, a senior executive at Airtel Africa, has issued a notice to the Nigerian Exchange Limited stating that the telecom company has received a total of $375 million from three investors: Qatar Investment Authority (QIA), Mastercard and The Rise Fund.

This was at the first closing of its minority stake sales related to its mobile money unit.

The disclosure follows the first installment of $150 million disbursed by QIA for the purchase of shares in Airtel Mobile Commerce BV (AMC BV). The institution is expected to disburse an additional $50 million as the second installment under its agreement with the operator.

These $50 million are part of the total amount Airtel is to receive from the three investors. All three investors still have to pay Airtel $125 million.

The total of $500 million will be used by the Indian multinational to reduce its debt, as well as to invest in network and sales infrastructure in each of the countries it covers. 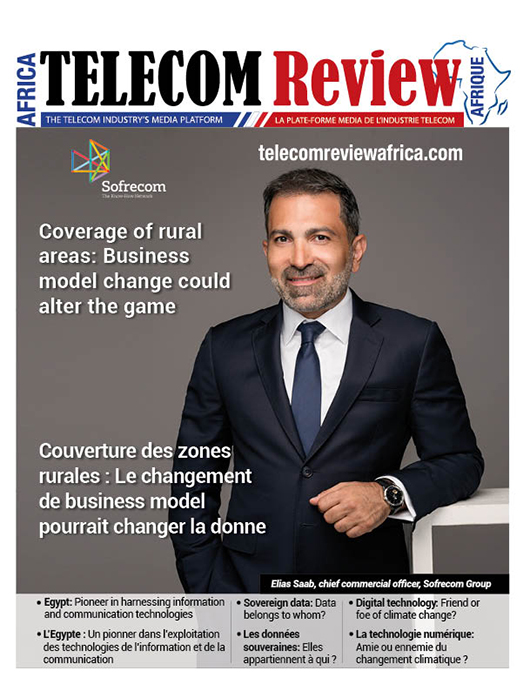 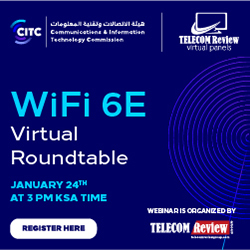