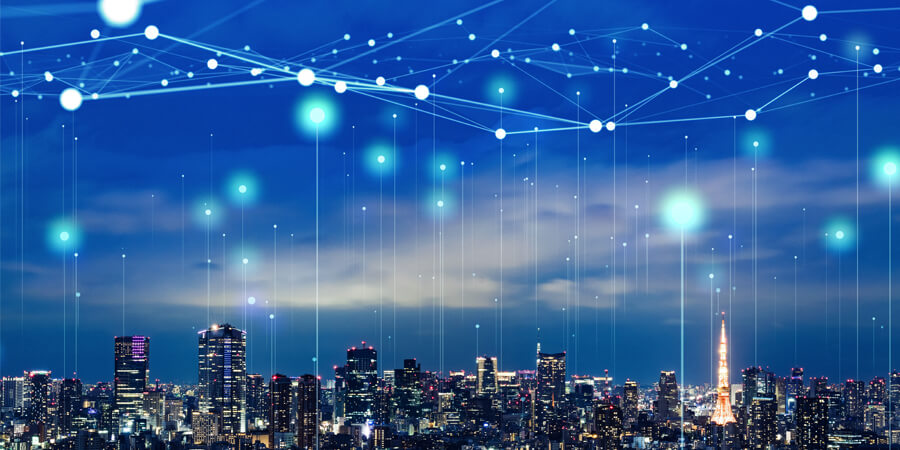 The Nigerian Communications Commission (NCC) has started a process to review the existing telecoms licensing structure in Nigeria in a bid to upgrade the current one to global standards.

This was revealed in a statement by Dr. Ikechukwu Adinde, NCC public affairs director, who quoted NCC Executive Vice Chairman (EVC) Prof. Umar Danbatta as saying that he has established an in-house Standing Committee to carry out the task in order to bring licensing terms up to modern standards.

The NCC boss went on to say that a wide range of technological advances and the convergence of technologies and services being felt in Nigeria necessitated the review of licensing standards, mentioning that the current licensing structure is nearly 20 years old and the commission sees a need for a review to reflect modern licensing trends and global standards.

“It is evidently clear that this Standing Committee, drawn up from competent hands in various departments of the Commission, is perfectly suited and capable of addressing the enormous task of reviewing the existing license structure of telecom licensees in Nigeria,” Dr. Adinde said.

The committee's work would be done in phases, according to Danbatta, to ensure that it completed its role effectively and to allow the commission to establish a procedure that leads to a review of the terms and conditions of the various licensing types. In addition, he said that the procedures include setting licensing fees and identifying the limitations of various license categories in order to clearly determine which licenses should be phased out or changed.

Mr. Mohammad Babajika, Director, Licensing and Authorization, NCC, and Chairman of the Committee, reassured management of the committee's commitment to completing their task. The Nigerian News Agency (NAN) has learned that a new draft framework for new and amended licenses would be released at the completion of the committee's work and after due consultations with industry stakeholders 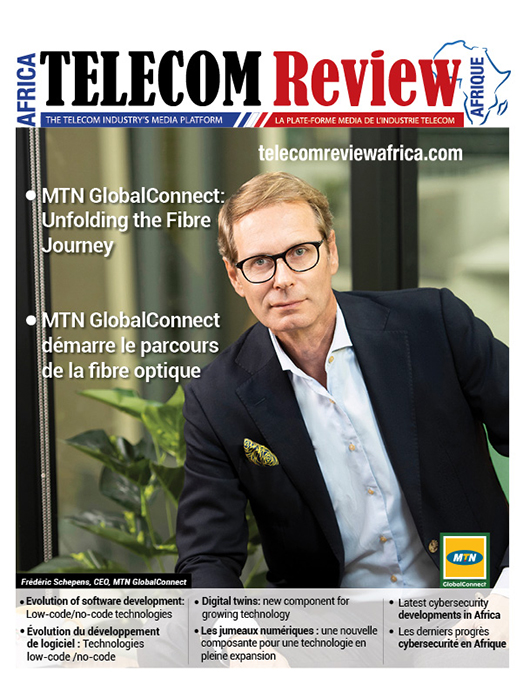