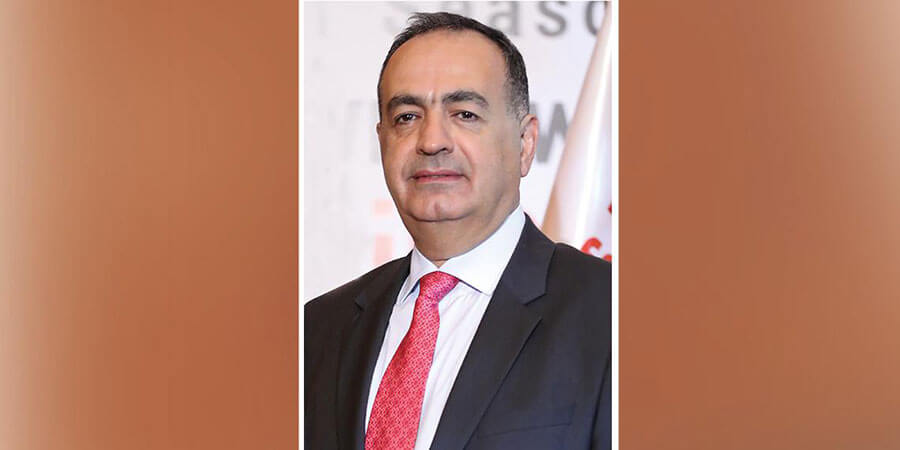 Technology of the future will serve the new generation more than we can imagine, and will have a great impact on all sectors, such as transportation, health, education, communications, agriculture, government services, security, aviation, etc.

For example, the European Union estimated that in five years, electric cars will make up 50 percent of the total number of cars on the road in Europe, while autonomous cars will constitute around 20 percent.

In health, remote medical operations are already being executed in Europe and the US. It is now possible for many hospitals to share experiences globally via high-end ultra-fast communication. Let’s not forget, as well, the important role of robotics and sophisticated tools and equipment used inside operation rooms which allow for precise and fast results.

Furthermore, online education has become very popular. Universities have developed online learning programs which allow students to earn masters and PhD degrees. Technologies of the future have also made it highly important for universities to create new courses, such as AI courses and R&D for 5G testing.

In video streaming, 8K is now the most advanced technology in place even though it is not yet commercial. However, 4K is set to be commercial in two years and will change the way we watch videos. This new technology will introduce a new era for the broadcasting and audio visual industries.

This is only the beginning of what seems to be a revolutionary era in which technology will disrupt all sectors without exception.