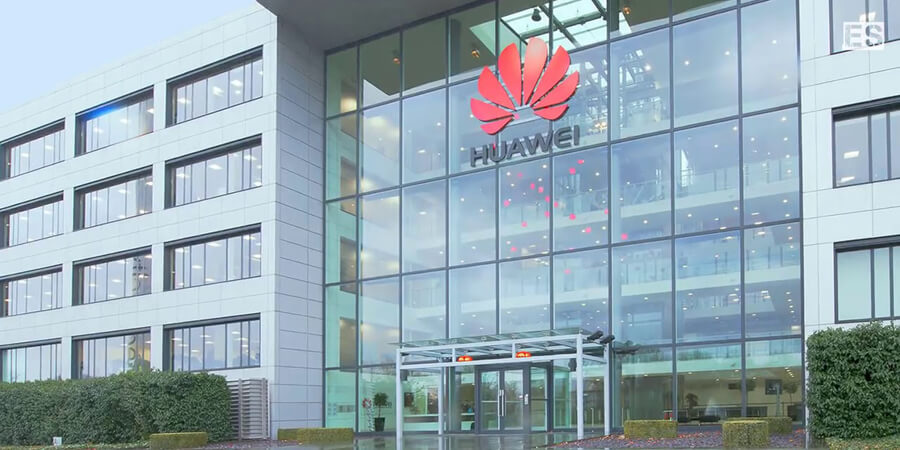 Huawei was chosen to build a data center for the Customs in Algeria following a contract signed between the Chinese colossus and the Public Finance Informatics Agency of the Ministry of Finance. This project will be financed by the Fund of Appropriation of ICT Development and Users (Faudtic) of the Ministry of Post, Telecommunications, Technologies and Digital Technology.

This initiative aims to put in place a new IT system that will replace the current Automated Customs Clearance Management Information System (SIGAD), which has been in operation since 1995. It will allow the Customs de process information coming from all their sites across the country, including, but not limited to, ports, airports, dry ports and border posts. Capital expenditure of the project which will be completed in six months was not disclosed.

Huawei had already deployed several data centers in many countries in the Middle East and Africa region, including the UAE, Mozambique, Zimbabwe, Zambia, Tanzania and Egypt.