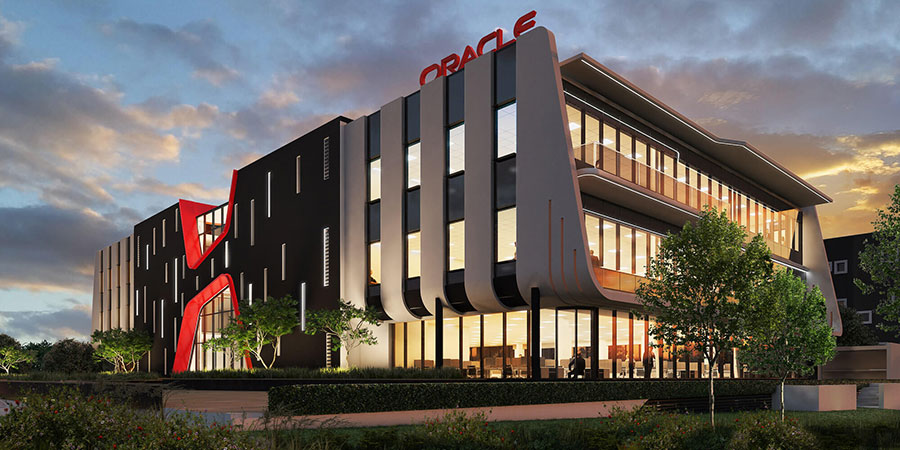 By the end of the year, American firm Oracle, specialized in enterprise software products, will make big investments regarding technology in South Africa.

On the one hand, its plan includes opening Future Ready Labs, the company’s first in Africa, in Johannesburg in November. The infrastructure will serve as an exhibition framework to help local industry players realize the potential of cloud technology. If this step collects positive feedback, Oracle also plans to open another such laboratory in Cape Town and then in other countries such as Mauritius, Botswana, and Namibia.

On the other hand, Oracle also plans to invest in local data centers, a move that will ramp up competition with Microsoft, the later having opened two regional data centers in South Africa in March 2019 located in Cape Town while the other is in Johannesburg. Because of these facilities, Microsoft was able to become the world's leading provider of cloud computing services on the continent.

Oracle is also presenting a will to invest in the cloud in South Africa to take advantage of this growing segment. However, it will have to deal with competition with Amazon Web Services which also unveiled its ambitions to open data centers in the country next year.

“We're trying to re-energize local firms because their users are continuously evolving and their competitors are also adapting to this change. We take them through a structured approach aimed to help them adapt to technologies that will significantly contribute to increased revenues, customer satisfaction and improve productivity,” said Sarah George, Product Strategy Manager ERP (Enterprise Resource Planning) at Oracle South Africa.