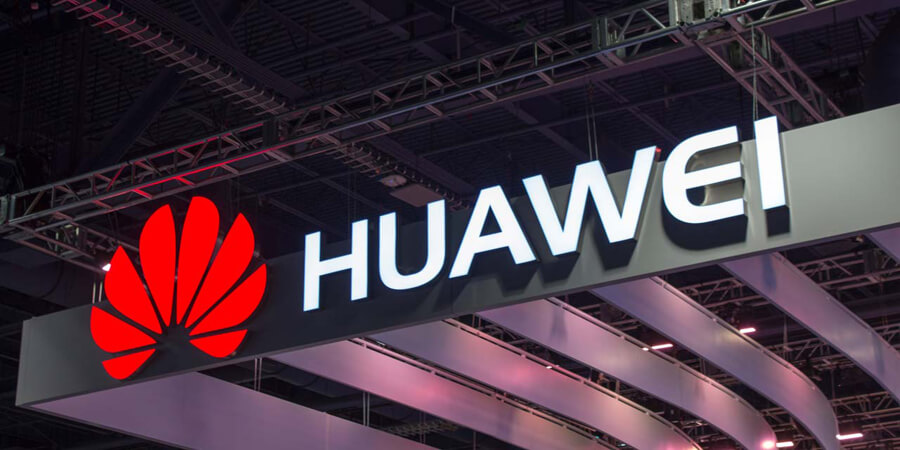 It is of a huge interest for the multinational ICT firm Huawei to be present at AfricaCom 2018 taking place in Cape Town, South Africa as it is proving that, in addition to its expertise in the smartphones’ market, it is also focusing on Cloud. Huawei is officially launching at the event its public cloud data center in Africa located in Johannesburg - with no further information about the exact site location and operation date. It is also giving many presentations regarding digital technology such as IoT, mobile video innovation, and the development of smart cities

The company has been rising with its smartphone business and the brand is now known in the globe and especially in Africa, but it has also gained ground as a carrier and its enterprise silo is the fastest growing in the Group.

Following the Q2 results posted in July 2018, the International Data Corporation (IDC) Worldwide Quarterly Mobile Phone Tracker stated that Huawei has seen its profits soar with more than 54 million units shipped, therefore the company was able to grab a higher market position with a share of 15.8% placing it as second, surpassing Apple which fell back to the third rank.