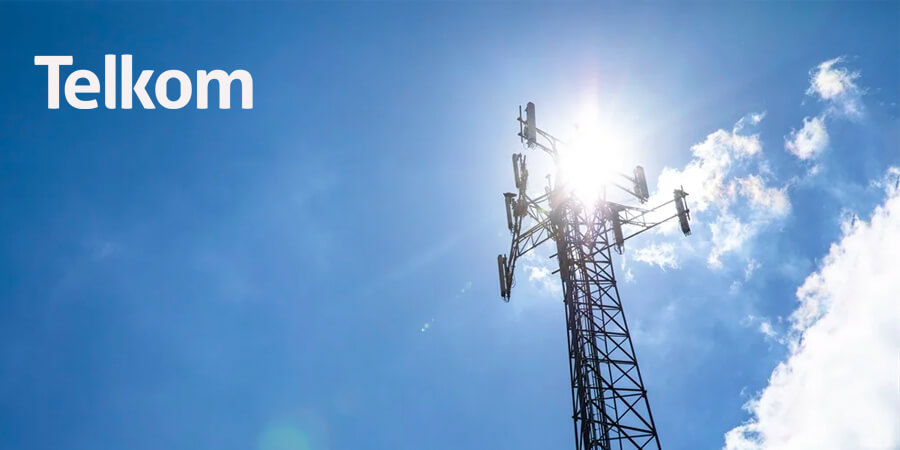 Telkom, South Africa’s third-largest cellular network provider, has termed the government’s proposed move to switch off 3G wireless technology by March 30, 2025, as “unrealistic.” The government published the country’s draft new policy on the broadband spectrum, which included plans to shut down the 2G network by June 2024, while the shutdown of the 3G network is scheduled for March 30, 2025.

Telkom carries less than 1% of data traffic on its 2G network, but a “sizeable” number of its clients still use 3G. "We still carry a significant amount of voice on the 3G network, and don't believe the 2025 deadline is realistic," the company said.

Telecom operator Vodacom said that switching off 2G and 3G networks will require a multi-stakeholder approach as it seeks to discuss the issue with the government and analyze the feasibility of the proposed timelines. Furthermore, MTN has already indicated its intention to deactivate 3G in 2025-2026.

Khumbudzo Ntshavheni, minister of communications and digital technologies, said the shutdown of 2G and 3G will help to encourage 5G deployment.