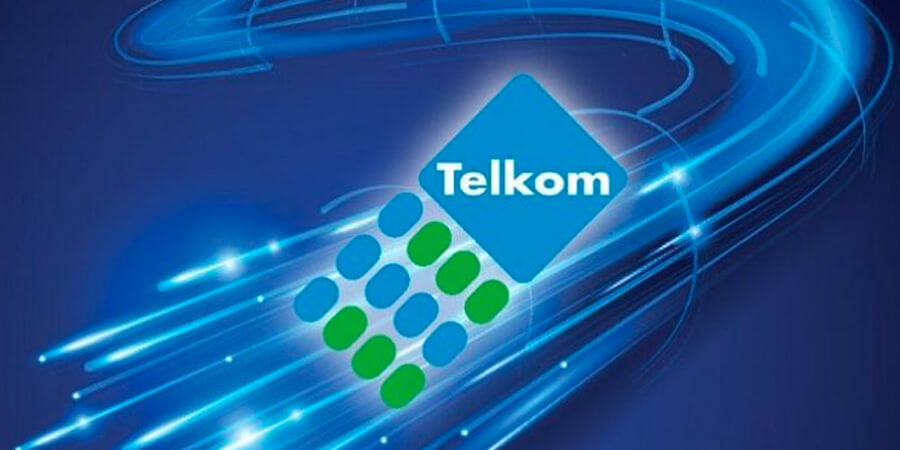 Accessing high-speed fiber at home is increasingly becoming a way of life for many South Africans.

This can be seen as Telkom grew the number of homes connected with fiber by over 35% to 414,847 by end of Q2 June 30, when measured year-on-year. In addition to the big increase in the number of subscribers, total fixed traffic increased 18.9% to 452 petabytes.

Since fiber is considered the largest growth driver for the telecom industry, Telkom is rapidly expanding its number of fiber subscribers. The increasing importance of fiber can be seen in the amount of corporate action it is driving in the sector, with Vodacom and the Remgro-controlled Community Investment Ventures Holdings (CIVH), announcing in November their plans to merge their fiber network operations.

This news was followed a few months later by Telkom and MTN reporting they were also in merger talks. The rival groups are looking to merge their respective fiber networks as a way to secure an edge in the market. CIVH, for example, owns fiber-to-the-home (FTTH) operator Vumatel as well as long-distance fiber group Dark Fiber Africa (DFA) and has a holding in the Seacom undersea cable.

A merger with Vodacom would give the new entity access to DFA's 13,200km fiber network, along with Vumatel's fiber network of 31,000km, while Telkom itself has 165,900km. Though the two groups have rolled out a lot of fiber over the last few years, one of the key issues when it comes to households deciding whether to become subscribers is whether or not providers have already extended fiber to homes in the area.

Telkom has also shown encouraging growth, with it increasing the number of homes its fiber has accessed by 45.3% to more than 890,000 from the same quarter a year ago. Once people have access to fiber at home, there is a good chance they will subscribe to it. As proof, Telkom claims a connectivity rate of 46.6% for every home it passes.

Though Telkom is doing its bit to bring more fiber to South African homes, doing so in the past quarter was not easy, especially for its fiber company Openserve, which had to cope with Eskom's inability to keep the lights on.