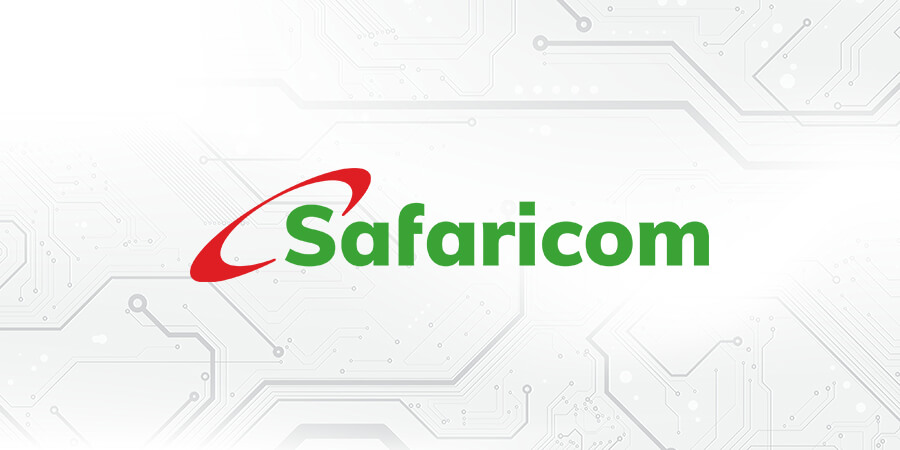 Safaricom Telecommunications Ethiopia announced that it will begin a phased commercial launch in Dire Dawa in August 2022. The telco will switch on its network in 25 cities across the country by April 2023, said Matthew Harrison-Harvey, Safaricom Ethiopia’s Chief External Affairs & Regulatory Officer. “Currently we are in a testing period to ensure that when we switch on, we will deliver a quality experience for Ethiopians,” he noted.

The government of Ethiopia granted the telecom license to Safaricom Ethiopia in a bid to liberalize the telecom sector. Since then, Safaricom officials say they have been preparing to launch commercial service in the country by investing in the network and building infrastructure, including mobile radio towers, a national transmission network and wholesale agreements for international connectivity.

Harrison-Harvey said the company has so far invested USD 1 billion including the Telecoms License fee, imported equipment worth over USD 300 million and built two Data Centers. In addition, he said the company appointed a management team and experts for commercial launch, as well as recruited 500 staff, of which 320 are Ethiopians, and onboarded 29 distributors across the regions.

“We are working to fulfill our commitment to building the long-term foundation for our contribution to Ethiopia’s digital transformation and inclusion objectives to transform lives for a digital future,” said Harrison-Harvey. The telco has also signed Infrastructure sharing and interconnect agreements with Ethio Telecom and the implementation is progressing well, Safaricom officials said.