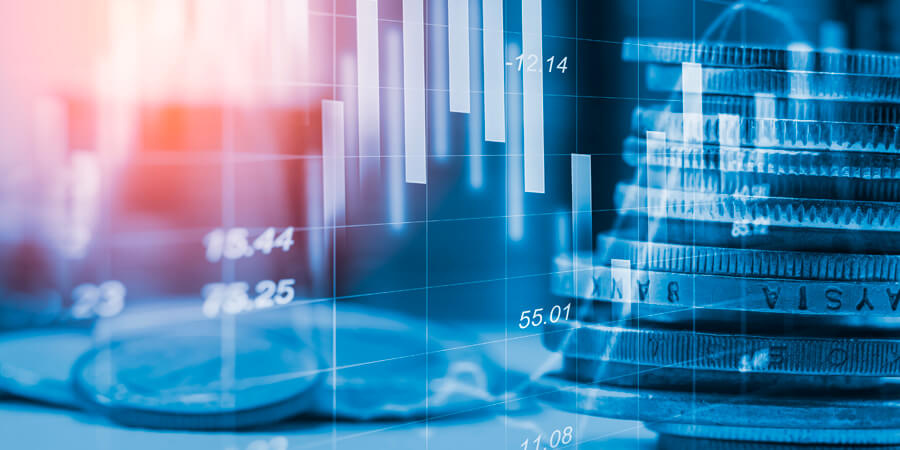 Smile Group is a pan-African telecoms group that operates in Tanzania, Nigeria, Uganda, and the Democratic Republic of the Congo. It will benefit from a $120 million financing from its majority shareholder Al Nahla Group. This new capital injection will notably allow the company to expand its network footprint in Tanzania.

“Following Smile Tanzania’s current funding in community enlargement, we’re excited to carry the most effective 4G LTE broadband web providers to prospects in Tanzania,” said Ahmad Farroukh, group CEO of Smile Group and chairman of Smile Tanzania. “Dar es Salaam was the primary metropolis in Africa to expertise true 4G LTE web in Could 2013. The individuals in Tanzania will expertise one other first, enabled by the most recent 4G LTE expertise, once they connect with Smile Web with speeds of as much as 50Mbps,” he added.

Zuweina Farah, country manager of Smile Tanzania, commented, “We sit up for increasing our providers nationwide and thank the Authorities of Tanzania, particularly the Ministry of ICT, Ministry of Business, Commerce and Funding, the Tanzania Communications Regulatory Authority, and the Tanzania Funding Heart, for his or her continued assist whereas strengthening our operations and increasing our community.”

In March 2021, Smile Telecoms was threatened with liquidation. However, the company was able to count on the last-minute rescue of Nahla Group, which invested $51 million after the approval of the operator's debt restructuring plan by its creditors. Public Investment Corporation (PIC), the pension fund of South African civil servants, which had lent $ 50 million to Smile Telecoms in exchange for 7.69% of its shares, was exercising its put option on its shares, which expired on 31 March 2021.

According to Smile Group, the new funds implemented through the restructuring plan will strengthen and enable the company to "safeguard its operations and achieve its business objectives, reinforce its position in its various markets, boost its operations and improve its efforts to achieve better telecom performance for consumers.”