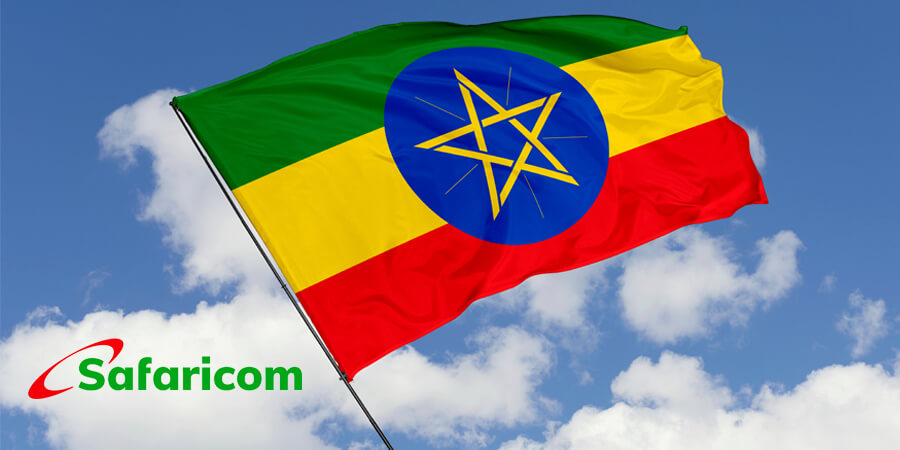 Safaricom is planning to begin its commercial operations in Ethiopia by the end of 2022, pledging to launch the new network by then. Since May 2021, when the Safaricom-led consortium won a license to operate in Ethiopia, it has been looking to expand into the horn of Africa nation.

Peter Ndegwa, CEO of Safaricom, commented on this matter during the announcement of the company's full-year results for the year ended March 2022 "We have made significant progress towards a commercial launch. We are engaging with the Ethiopian Communications Authority and other relevant partners about the requirements for ensuring a commercial launch this year.”

Ethiopia is Africa's second-most populous country and provides a huge opportunity for expanding telecom services. Safaricom Ethiopia was expected to launch in April 2022, but it appears the telco needs more time to prepare. According to Ndegwa, Safaricom plans to offer mobile financial services to Ethiopia, including the hugely popular M-Pesa mobile money system.

Ethio Telecom is part of a broader plan to privatize public enterprises by the Ethiopian government, which aims to sell 40% of the company. The process was halted in March 2022 because of economic challenges both locally and internationally. Ethio Telecom announced it had launched 5G in the capital, with plans to expand the footprint to regional cities over the next year.