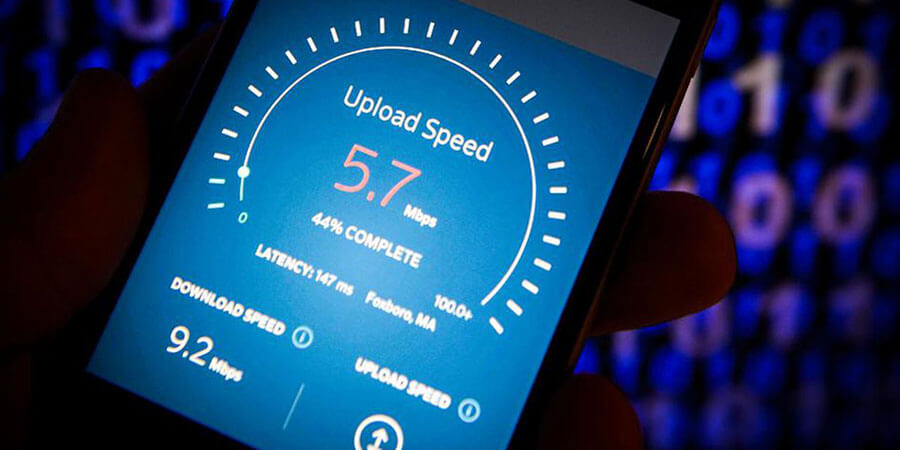 MyBroadband conducted the biggest ever mobile network testing project in South Africa earlier this year, measuring data speeds in all of South Africa’s major cities, several secondary cities, and a few small towns along the way.

The project kicked off in Gauteng in mid-May, and was made possible thanks to partnerships with Afristay, which covered the costs of accommodation around South Africa, and Huawei Mobile Devices, which provided devices with which to conduct tests.

SIMs from Vodacom, MTN, Cell C, Telkom, and Rain were installed in our test devices, and performance tests were conducted at regular intervals while driving.

In addition to the controlled drive tests, MyBroadband also collected results from MyBroadband Speed Test App users across the country.

Poynting is a global leader in the design and manufacturing of cellular antennas, which made it a perfect partner for this project.

With the help of Professor Andre Fourie and Dr. Derek Nitch, our test benches were designed to deliver accurate results.

MyBroadband also followed the guidance of Fourie and Nitch in the selection and design of its dedicated testing vehicle.

The testing vehicle—a bakkie with a fiberglass canopy—minimizes the problems associated with using a passenger car, such as signal penetration issues due to the vehicle’s metal body.

Averages are calculated for the download speed, upload speed, and latency measured in each area. These key network performance indicators are then combined into a Network Quality Score out of 10.

Each of the three averages is normalized and weighted according to importance. The weight for each performance indicator was derived from the results of a MyBroadband survey. The survey asked IT professionals how they rate the importance of download speed, upload speed, and latency when choosing a mobile data connection.

Aggregating our results for the whole country, MTN’s victory was convincing. Its average download speed across all of South Africa was 33.4Mbps, while Vodacom’s was 24.6Mbps.