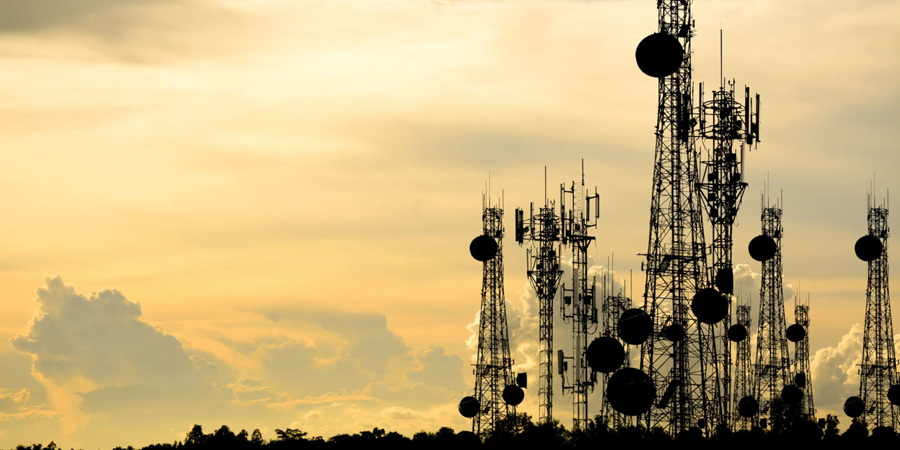 Ethiopia said it would grant two telecom licenses to private firms and sell a minority stake in Ethio Telecom, the sole operator, as the government opens sectors long closed to outsiders.

Prime Minister Abiy Ahmed announced last year plans to privatize a swathe of industries and allow foreign and private investors into key state-owned companies in an effort to attract new players to the economy.

State Minister of Finance Eyob Tekalign Tolina unveiled plans “to sell up to 49 percent stake in Ethio-Telecom to private firms and give telecom licenses to two private telecom operators”.

“The government plans to open the sector to competition in addition to partial privatization, to improve Ethiopia's digital footprint”.

It is estimated Ethio Telecom, the country's only mobile and internet provider, has north of 40 million customers.

Eyob declined to detail which firms had expressed interest in the telecom offer, but stiff competition is expected from foreign multinationals keen on entry into one of Africa's largest markets.

Ethiopia is Africa's fastest-growing economy but faces soaring debt, poor-performing industries and a foreign exchange shortage. The government owns most of Ethiopia's major industries, and foreign businesses are kept out of banking, retail and other key sectors, unlike other rapid-growing African economies.