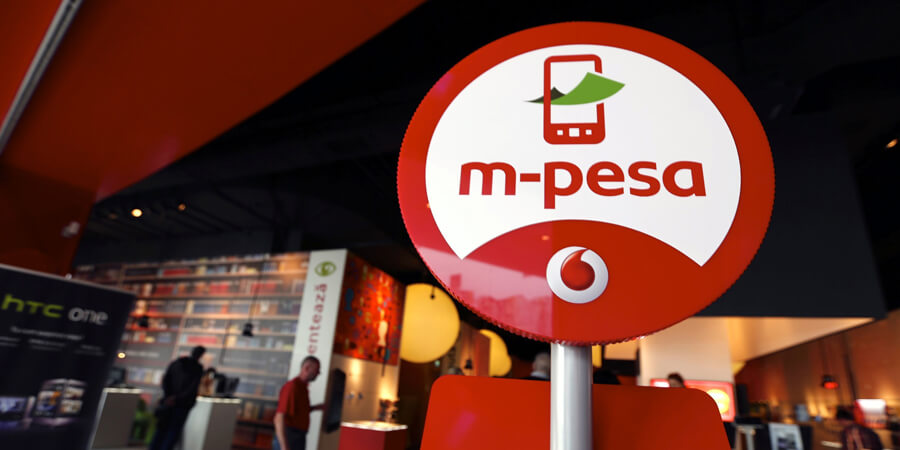 According to Safaricom CEO Bob Collymore, the company along with its largest shareholder Vodacom are set to form a joint venture to buy rights to m-Pesa service from Vodafone Group in a deal worth $13 million.

This deal, says Collymore, will spare both purchasers to pay royalties on mobile money and will enable them to expand the service to more African markets.

“We are taking ownership of M-Pesa, the brand, and intellectual property. Joint ownership between us and Vodacom and we then use that as a platform into running into other markets across the continent,” Collymore told reporters.

“More important than the significant savings is about us determining the future, the roadmap of M-Pesa because at the moment the roadmap is determined by Vodafone,” Collymore added.

Nonetheless, the yet-to-be joint venture still needs regulatory and shareholder approvals in South Africa and Kenya, which Collymore expect it to be done by the end of 2019.

Vodacom owns almost 35 per cent of Safaricom with Vodafone holding a 5 per cent stake in the Kenyan operator.

Today, the British company owns almost 65% of Vodacom. It is expected to decrease to just over 60 by 2028 after the completion of an employee share scheme in South Africa.