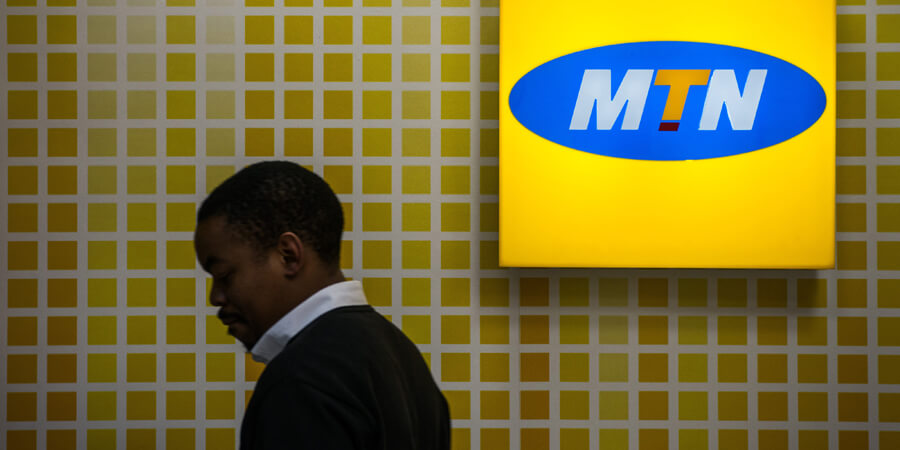 Uganda’s telecommunications regulator said it is investigating the local unit of South Africa’s MTN Group following discontent on social media about its mobile money policies. In fact, dozens of MTN subscribers in Uganda accused the operator on Twitter of making it nearly impossible to cancel a mobile money transaction made in error.

Mobile money use has grown rapidly, driven by the low penetration of banking services and the inability of many people to access loans or other products from banks. The system enables people to transfer cash and make payments on cellphones without a bank account.

A spokeswoman for MTN Uganda said the company had internal policies for money sent in error. As long as the money had not been withdrawn at the other end, cash could be frozen after a subscriber informed them of an erroneous transaction. Then after some checks it could be returned.

If the wrong recipient had already withdrawn the money, then “the customer would be advised to negotiate with the person,” said MTN spokeswoman Justina Ntabgoba.

Uganda Communications Commission (UCC) executive director Godfrey Mutabazi said he was setting up an investigation. “MTN is in the process of renewing their license and we want these matters to be sorted before we do that,” he told Reuters. MTN Uganda’s 20-year license, secured in 1998, expires in October.

According to the regulator, nearly all of Uganda’s 24 million mobile subscribers also have a mobile money account.