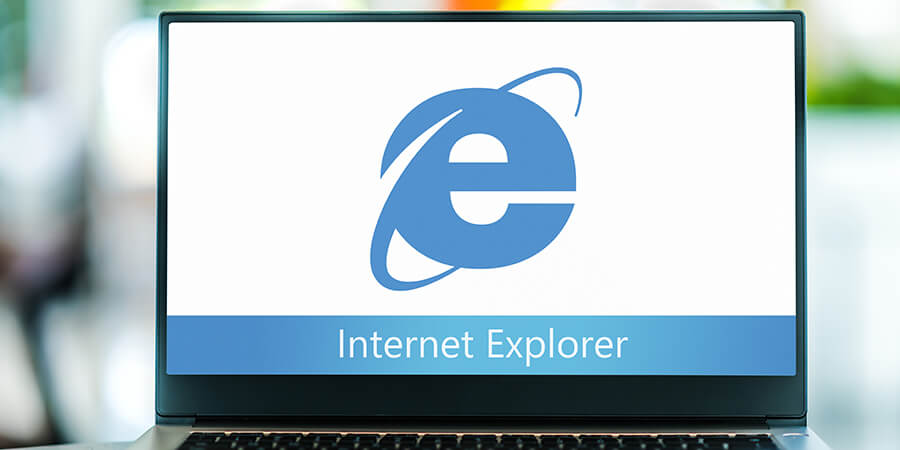 Internet Explorer, which has been the go-to browser in the early 2000s, has now been retired and out of support.

This is in line with Microsoft’s step to provide a faster, safer internet, and more modern browsing experience. Internet Explorer 11, the last major version of Internet Explorer, has been unplugged from June 15, 2022, and will no longer be supported for certain versions of Windows 10 and Microsoft 365 online services.

Nowadays, the internet landscape is changing and more technology advancements are coming forth for a better user experience. With the sunset of this internet legend, the internet economy is bound to be reconstructed and greatly improved via the anticipated Web 3.0.

Earlier this year, Blackberry also made its end-of-life (EOL) move, marking the end of an era in mobile telephony. This phone was at its peak in the late 2000s with widespread commercial success, especially among professionals.