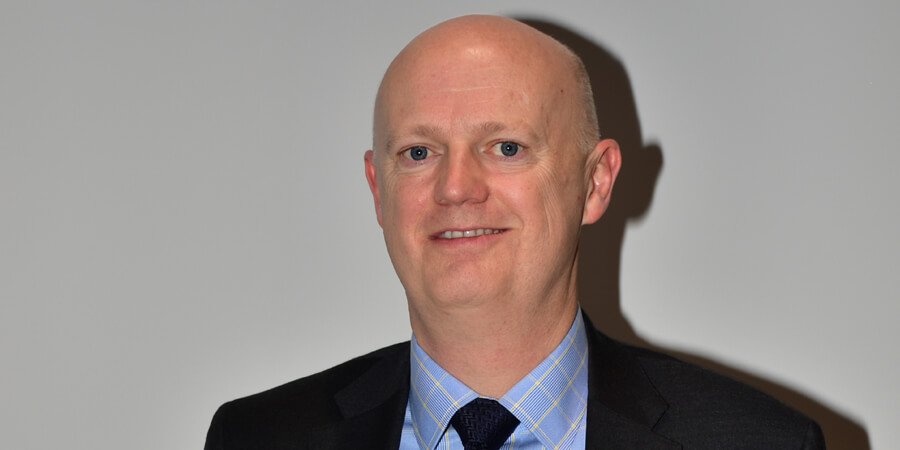 Improving the network performance of operators is one of Ericsson’s main goals in Africa, says Jonathan Adams, Head of Ericsson South & East Africa – a commitment underlined by a project with Kenyan operator Safaricom. The Swedish vendor also spearheaded the first 5G trial on the continent this year with South Africa’s MTN, heralding a new generation of connectivity.

Ericsson has a “long history” in Africa, said Adams, reflecting on his experience based in the east-coast nation of Kenya. Mobile applications have “taken off in a big way” in Kenya, he said, which represents an ample opportunity for startups in the country to execute innovative solutions in the same scope of digital, such as enterprise-based applications, to boost business and improve quality of life.

Telecom provider Safaricom, which has more than 29 million customers, covering over 95 percent of the Kenyan population, recently awarded Ericsson and its partner HPE (Hewlett Packard Enterprise) the deployment of a five-pillar project, ‘Next Generation NOC’, supported by Ericsson, to guide the business along its digital transformational journey.

The project, based on 5 pillars including views, process, people, infrastructure and tools, is expected to support Safaricom in improving key aspects that would significantly improve its network performance. It’s the second phase of the first of a kind multivendor operations support system (OSS) project completed by Ericsson in the sub-Saharan Africa region.

Kenya stands out as one of Africa’s more advanced digital markets, Adams said, as well as South Africa which is exploring 5G opportunities, and also Tanzania. North African nation Sudan has introduced 4G, having made a “significant effort to try and advance” its digital economy. Ethiopia has also shown promise with its telecom infrastructure plan, Adams noted.

For customers in Africa considering fifth generation (5G) networks, such as South Africa’s MTN, Ericsson’s latest radio system is ideal, Adams said, as it will help them to “become 5G-ready”. Ericsson’s radio system is beneficial for operators as it doesn’t require them to implement new base stations or other equipment in order to introduce 5G – it’s a simple software upgrade.

MTN was the first African country to trial 5G technology and applications in partnership with Ericsson in January this year. The 5G trial with MTN achieved a throughput of more than 20Gbps with less than 5 milliseconds latency, which is the highest achieved on a mobile network in Africa.

Ericsson and MTN, one of the largest telecommunications companies in Africa, said in a press release that the companies will continue to collaborate on identifying 5G use cases and applications for the digital transformation of industries such as mining, transportation, agriculture, manufacturing, and utilities.

Ericsson is also focused on its projects in Africa aimed at helping customers design and operate their networks, said Adams. “In Kenya, we are working with Safaricom around transformation and digitization, and helping them to automate, get more efficiency, and become more customer-centric,” he said.

“I am proud to see such a great model coming to the Middle East and Africa for the first time,” said Rafiah Ibrahim, Head of Ericsson Middle East and Africa. “This open model will ensure maximum cross-pollination of new thinking and provide an inspirational opportunity for local talents to innovate and bring about real, fast-paced and creative innovations that will serve the needs of our customers.”