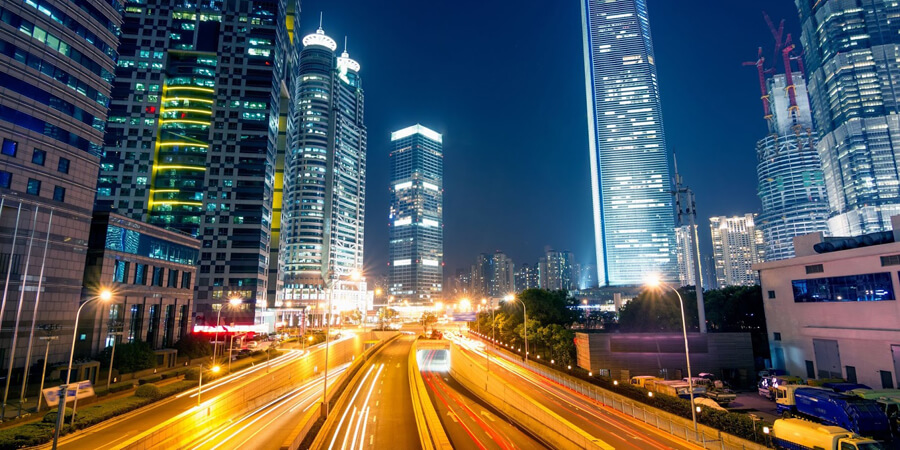 Africa is expected to be the fastest urbanizing continent in the world by 2020, and many political leaders within the region believe the best way to be able to cope with booming urban populations is the development of newly developed ‘smart cities’.

Africa is still the most rural continent in the world, with just 40% of sub-Saharan Africa’s population resides in major cities. However, that number is set to explode exponentially over the next 3-5 years. Cities like Lagos and Cairo which are already bursting at the seams, are also expecting a population increase, despite the cities already being victim of chronic issues in traffic mobility, pollution, inadequate housing and the lack of public spaces.

So how will Africa and its major cities cope with this explosion in their urban population? One theory which is gaining support is the accelerated development of smart cities. One shining example of this concept is exemplified best in Nigeria’s EKO Atlantic.

The ‘smart city’ was constructed on land reclaimed from the sea and is expected to house over 250,000 people when it is completed. In addition to this, there are other examples in Africa, such as in Ghana with the development of Hope City, soon to be the home to the region’s tallest skyscraper, although it is yet to get off the ground.

Those two initiatives are indicative of a much wider movement being embarked upon in Africa. Many African nations are implementing smart city plans on their agendas. Earlier this year, the Nigerian Smart Cities Initiative was triggered in a bid to encourage the integration of ICT innovations into urban infrastructure.

Rwanda, recognized as one of the leaders in relation to introducing progressive measures and approaches towards smart cities published a ‘Smart Cities Blueprint in May which centered on fostering the use of technology in urban management. The continent needs to find ways of improving urban life. Will these eye-catching projects prove to be white elephants, offering solutions for only a lucky few who can afford them? Or will they provide the solution to the urban population boom that is most certainly going to occur in Africa? Only time will tell.