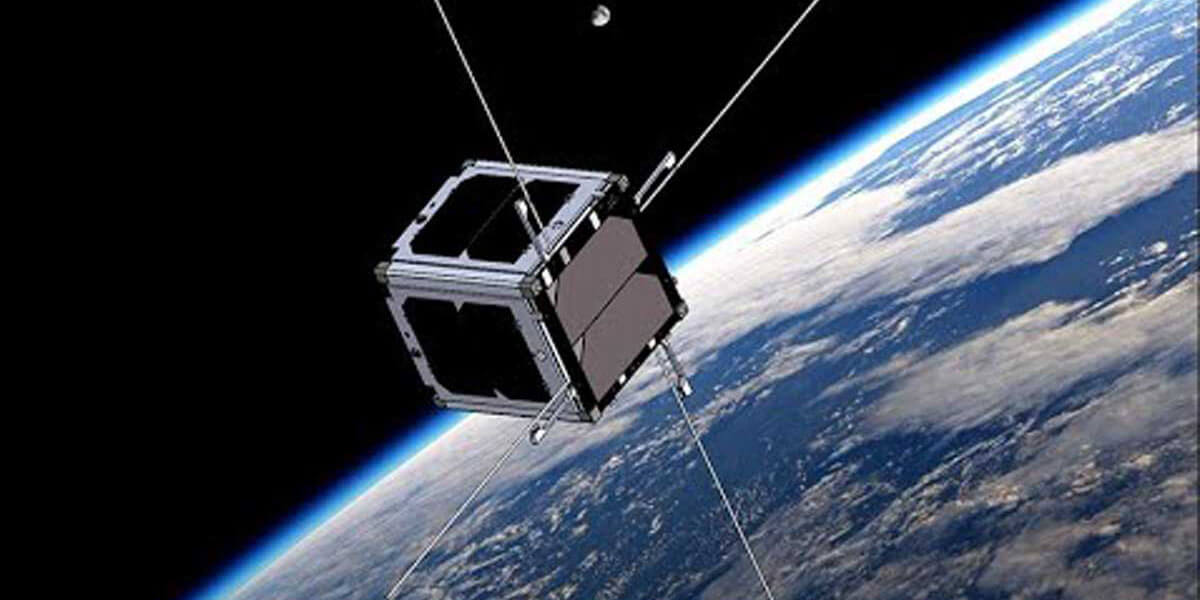 During the 2022 State of the Nation Address (SONA), President Masisi stated that the satellite had been developed in partnership with the Cape Town University of Science and Technology. According to the president, Botswana will become one of the few African nations with an orbiting satellite, reflecting the nation's desire for knowledge-based economic development.

Abraham Atta Ogwu, head of project, and BIUST deputy vice chancellor – research, development and innovation, said they have completed the first phase of the ground communication station, which will be commissioned on November 29, 2022. According to Ogwu, having its own satellite will help Botswana generate useful data for solving developmental challenges, especially in the communication, internet, weather forecasting, agriculture, land resource mapping, television broadcasting, and tourism industries, all of which will serve as the backbone of Botswana's knowledge economy under Vision 2036 and the Reset Agenda.

The launch of Bot-SAT-1 is a strategic move into the new space era, with a huge market potential that will further influence areas of precision farming and real-time virtual tourism.