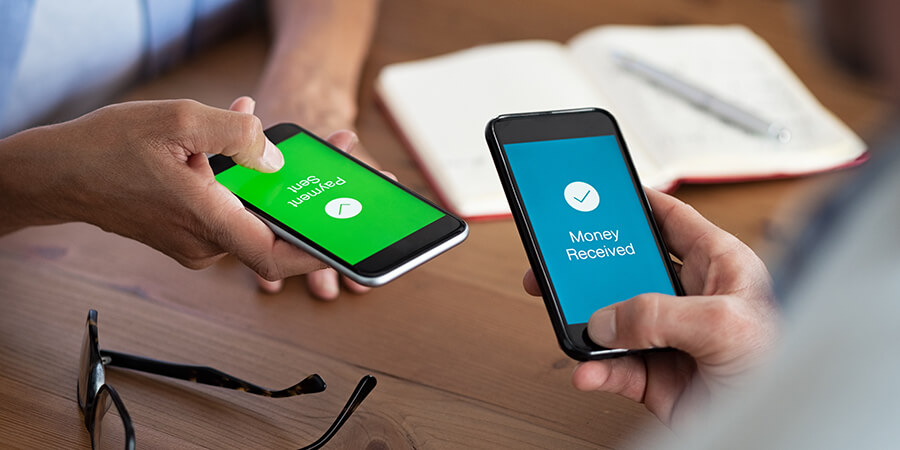 The Bank of Mozambique announced the integration of the three mobile wallets available in the country: Vodacom's M-Pesa, Tmcel's mKesh and Movitel's e-Mola. A partnership agreement has been signed by the three telecom operators to allow customers of these platforms to “conveniently and securely transfer and receive money between themselves".

"Following the expansion of the mobile phone network, an opportunity has been created for the expansion of access to and use of financial services provided by electronic money institutions in Mozambique," the Bank of Mozambique stated.

This initiative by Mozambique's central bank comes at a time of increased availability and adoption of mobile money services in Africa, where a large proportion of the population is still unbanked. According to the GSMA, mobile money transactions on the continent reached $701 billion in 2021, up 41% from the previous year with over 36 billion transactions processed.

The central bank explained that this is an important milestone in the country, as the interoperability of M-Pesa, mKesh and e-Mola operations will promote the development of financial services in Mozambique while reducing costs.