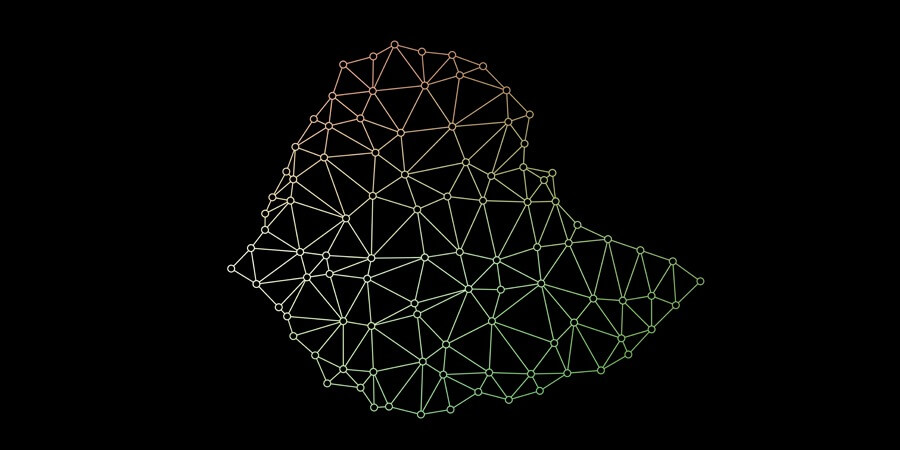 Following the win of the international consortium in Ethiopia’s first telecom license on May, officials said that bidding for the second telecoms operator license will reopen this month.

"We have made some changes that can uplift its value, for instance mobile financial service," Balcha Reba, director general of the Ethiopian Communication Authority, told Reuters with regards to the second telecoms operator license to be offered.

The Global Partnership for Ethiopia’s (GPE) winning bid of $850 million will serve as the guide for price of the remaining license which is expected to come at a lower price. "At least there is a benchmark and to uplift this benchmark we are working on amending the policy," Brook Taye, a senior adviser at the ministry of finance.

The improvement pertains to the automatic inclusion of the right to operate mobile financial services which was not present in the first license. Mobile financial services have shown potential in the African region as these become a significant part of telecom operators' businesses. Safaricom, the largest stakeholder in the consortium, pioneered M-Pesa in 2007 while state monopoly Ethio Telecom also launched Telebirr in May which recorded 4 million users within weeks.

World Bank’s private arm sector International Finance Corporation (IFC) will serve as transaction adviser in the upcoming deal. "We expect to have a strong interest," Brook said as the government expects candidates whose bids were deemed to be insufficient in the previous bidding.