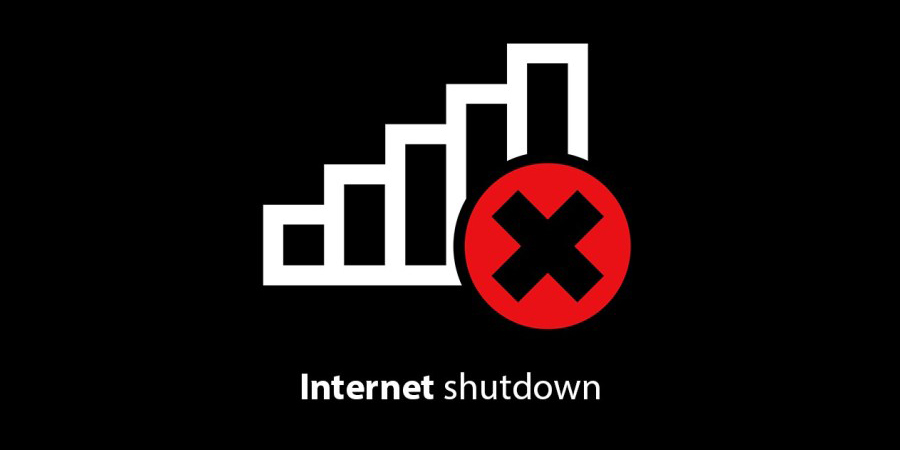 Most of Ethiopia was without internet access for eight consecutive days of an unexplained break.

An investigation found that with the exception of the capital Addis Ababa, most of the country's cities had no internet.

Cherer Aklilu, executive director of the state monopoly Ethio Telecom, declined to give any details to explain the break.

“We expect to release an official statement on the internet blackout before the end of this week and we urge our users to be patient until that time,” she said.

Internet access was cut on June 11, briefly restored and then severed again. The cut is the longest since reformist Prime Minister Abiy Ahmed came to office in April last year in the Horn of Africa country.

The current break coincides with annual school-leaving exams. In 2017, the authorities defended a similar blackout by saying they wanted to limit cheating for the important tests.

However, the internet was also repeatedly cut between 2015 and 2017 when the government at the time faced waves of protests.