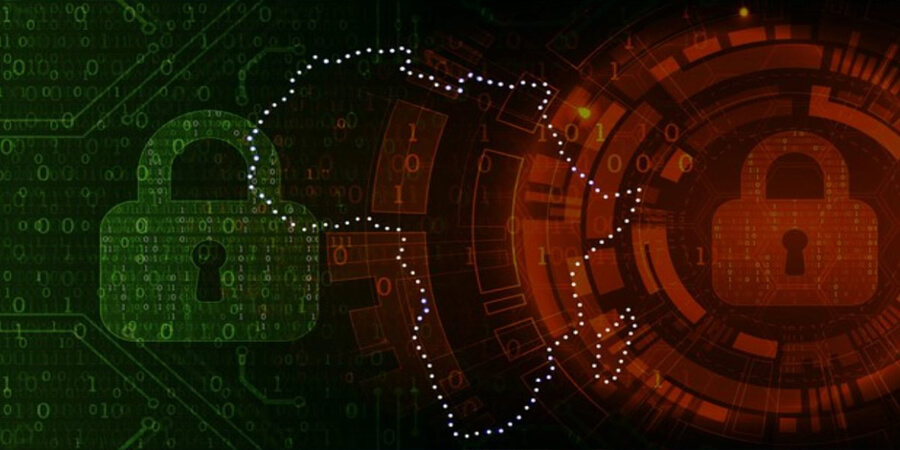 Cybercrime was not widely tackled in Africa up until recently, when the deployment of digital technologies in Africa has grown dramatically over the past two decades. The internet penetration rate, which was less than 1% of the population in the 2000s according to the World Bank, has now reached 43.2% (Internet World Stats, 2021), including 25% of users connected every day.

Cyber experts are urging Africa to up its game in the face of criminals targeting the continent's fast-growing internet economy with scams and theft.

Countries south of the Sahara are some of the world's fastest-growing online markets – which makes them both attractive and vulnerable to cybercrime, say specialists.

"The issue of cybersecurity has to be raised to the core duties of the state," Chadian economist Succes Masra stated at a cyber conference in Abidjan, Ivory Coast's economic hub. "If you do that, you will get follow-through. There's incomplete awareness about this problem, and we have to speed things up," he added.

Half a billion people in Africa are connected to the internet, according to the Interpol – a figure that in raw numbers places the continent ahead of other regions such as South America or the Middle East.

There is plenty of room for growth, as more than 60% of the continent's population is still offline.

Major attacks on the internet itself are very rare in Africa, the most spectacular being a brief takedown of the web across the West African state of Liberia in 2016. Instead, fraud and theft are flourishing, inflicting an estimated economic cost of $4 billion a year, experts say.

"Less than 5% of the attacks which we have in Ivory Coast are pure attacks on computer systems," said Colonel Guelpetchin Ouattara, in charge of the country's anti-cybercrime unit. "95% come from online fraud or money transfers via a mobile, video blackmail, etcetera,” he added.

Many Africans use their mobile phones to make instant transfers of money, often through shops, in order to avoid the expense and time of using a bank.

The trends in Africa are a lesson to the continent not to follow other parts of the world in how they tackle online crime, said Ouattara.

"We have to shape our response to the local problem. You can't compare Africa with other parts of the world which have their own specificities, their own digital environment, their own risks," he stated.

Several countries in Africa have already implemented a strategic plan for cybersecurity, setting up units with specialized investigators and launching awareness campaigns.

In Ivory Coast, for instance, the Platform for Fighting Cybercrime (PLCC) has 200,000 followers on its Facebook page, where it provides the public with tips and informs them of emerging threats and arrests.

"Digital security has to become a reflex for the public, exactly the same as when you lock your door at night," said Ouattara.

Rise of Global Cost of Cybercrime

In regards to the global cost of cybercrime, it topped $6 trillion last year, as the coronavirus pandemic caused online activity to soar, the head of Italian defence, security and aerospace giant Leonardo announced.

"New cybersecurity threats over the last two years have been a 'collateral damage' of the Covid-19 pandemic and the acceleration of digitalisation it induced," Alessandro Profumo stated. "Cyberattacks have grown in number, sophistication and impact – in 2021 the global cost of cybercrime exceeded $6 trillion."

Leonardo said the figures came from Clusit, the Italian association for information security, which had cited a report from US group Cybersecurity Ventures.

Clusit estimated a loss of $1 trillion in 2020. One fifth of the total attacks was directed at Europe, Profumo said, but the continent lacked at least 200,000 cybersecurity professionals.

For Africa, cybercrime is one of the most pressing challenges plaguing economic activity in the continent. As its GDP reached $3.3-trillion in the past few years, the cost of cybercrime climbed to $3.5bn, with Nigeria, Kenya and SA recording the largest losses. In fact, according to the SA Banking Risk Information Centre, SA loses $157m annually to cyberattacks.

The government has made significant progress and investment towards securing SA’s growing digital economy and combating the ever-evolving cyber threats that have come with it.