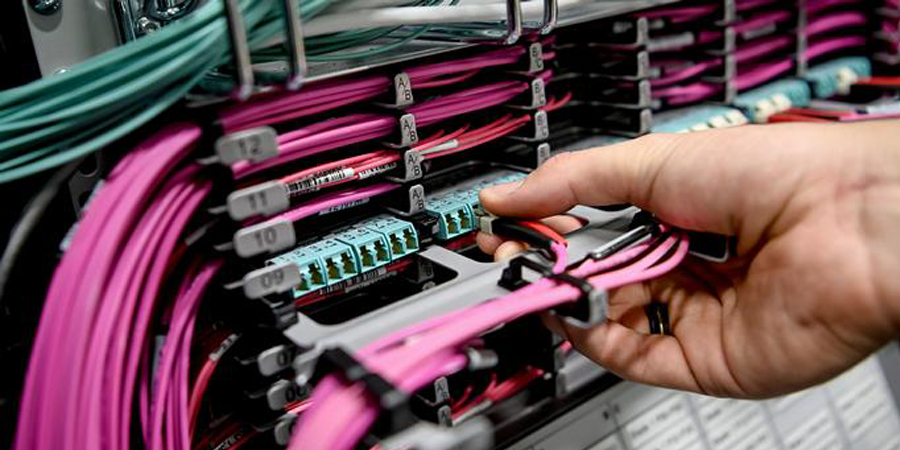 Today, nearly all the world's IP traffic goes through data centers. Cloud computing, artificial intelligence (AI), 5G mobile networks, self-driving cars, and cryptocurrency mining all generate large electricity bills compared to the simple Google searches of the past. Streaming services alone could make up 87% of consumer internet traffic this year, according to the International Energy Agency's. Moreover, it is not surprising that the majority of this electricity usage is driven by few companies; On the top are US tech giants Amazon, Microsoft, and Google, followed by Facebook and Apple.

“Data centers can scale from being small for an individual organization up to handling the traffic for global conglomerates such as Amazon with hundreds of millions of consumers and product data," said Richard Blanchard, a lecturer in renewable energy at Loughborough University's school of mechanical, electrical and manufacturing engineering.

On another note, the ongoing Coronavirus pandemic has only reinforced their dominance and use through remote work, video conferencing, and file sharing over the cloud services.

Furthermore, automation and digitalization are making it possible for more and more rural homes to be equipped with electrical appliances and devices. In order to ensure that they have reliable power, these homes demand high-quality electricity service from their utility companies. The same goes for data centers that operate in these areas, and high-quality electricity service is essential to ensure the smooth operation of a data center's critical infrastructure.

Why Do Data Centers Use So Much Energy and Why Are They So Important to Business?

Currently there are 7.2 million data centers in the world, according to the German statistics office. The US has 2,670, by far the most, followed by the UK with 452, Germany with 443, China, the Netherlands, Australia, Canada, France and Japan. Data centers need electricity to run their equipment, and keeping the machines cool requires a lot of electricity; just how much electricity all these data centers use is up for debate.

At this time, many experts estimate that data storage and transmission in and from data centers use 1% of global electricity. According to the International Energy Agency, this share has barely changed since 2010, even though worldwide internet traffic has increased 15-fold since 2010. Furthermore, in the world of business IT, data centers are designed to support business applications and activities that include: Email and file sharing, enterprise resource planning (ERP) as well as databases, big data, artificial intelligence (AI), and machine learning, virtual desktops, communications and collaboration services, etc.

“The increase in consumption was driven by a combination of existing data centers using more electricity and new data centers being added to the grid,” said Niamh Shanahan, statistician in the CSO’s environment and climate division. Businesses and regulators must work hard as data generated by social networks, online shopping, consumer devices, and B2B sector continue to grow.