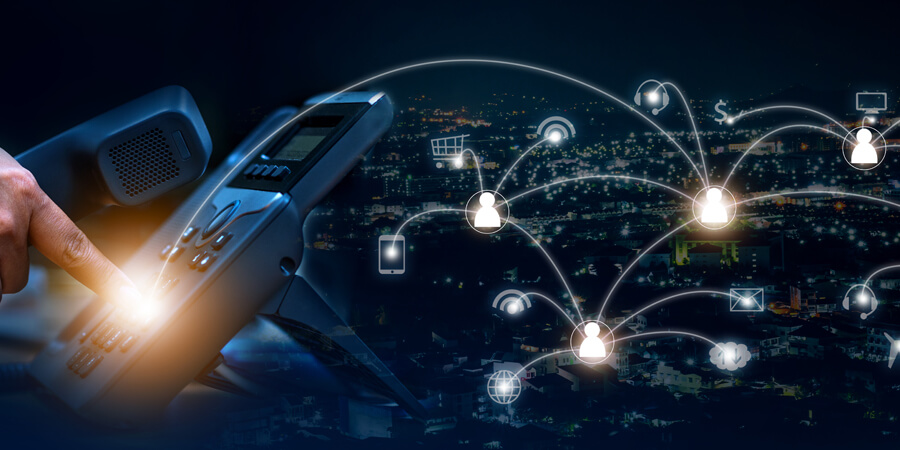 Three decades ago, the mobile phone landscape looked drastically different than it does today. The mobile phone market has evolved since 1993 and the competition has been fierce as companies created amazing products to stay ahead of the pack. Back then, Motorola was one of the first companies to begin selling mobile phones with a market share up to 57.9%, according to Gartner, IDC, financial filings research. They were known for producing affordable phones which were easy to use, making them popular with consumers who were just getting started with mobile technology. In addition, Nokia was another popular brand — and the only serious competitor for Motorola with a 41.8% market share — that produced many different types of phones over time including flip phones and smartphones.

Nokia's most popular phone had many features such as email capability and SMS messaging service which, at the time, were not available on other brands like Motorola or Samsung due to lack of popularity among consumers who preferred using computers because of the high cost associated with buying laptops or desktops. By the end of 1999, Nokia had overtaken Motorola as the leading manufacturer of mobile phones, accounting for 21.4% of the global market which placed them slightly ahead of Motorola’s 20.8% — that was until the rise of Apple.

The next big leap came in September 2007 when Apple released the iPhone. It was revolutionary, not just because it was a phone, but because it was a media player, an iPod, and an internet browser all in one device. The iPhone also had a touchscreen interface which allowed users to swipe between their apps instead of using buttons or menus. Since the debut of the iPhone, Apple has released newer, and more advanced, versions of the model every year with new features such as wireless charging and facial recognition.

Then vs Now: Improving Our Way of Life

Nowadays, there are many different types of mobile devices available on the market, including smartphones and tablets. Each type has its own strengths and weaknesses, so it's important to choose one that fits your needs best. Some common features found in today's phones include GPS tracking services, built-in cameras that allow you to take pictures or record videos at any time without having to carry around extra equipment, and access to apps which allows you to do many things, such as play games. But most importantly, the mobile data which has evolved through decades. We have begun to take the access for granted and forget that not long ago, the only internet connection available was on the desktop computer, through a “dial-up” connection. Now, we can access our e-mails, social media accounts, and Google searches at any time, from anywhere. The timeline and history from 1G to 5G took just over 40 years since the introduction of wireless cellular technology, and a lot has changed since then.

Furthermore, mobile broadband has exploded in popularity over the last five years. Globally, there were roughly around 1.9 billion smartphone subscriptions at the end of 2013, and by the end of 2018, there were around 5.3 billion — that's an increase of almost 180%.

Launched by Nippon Telegraph and Telephone in 1979, 1G was first introduced to the citizens of Tokyo, and so it continued. Although it was a revolutionary technology at the time, 1G suffered major drawbacks when compared to today's standards, such as low sound quality, poor coverage, and a high amount of static noise and background crackling. Also, security didn’t exist over a 1G channel because there was no encryption, and as for the download speed over 1G, it was also incredibly slow and only reached around 2.4kbps.

Following the success of 1G, 2G launched on the Global System for Mobile Communications (GSM) in Finland in 1991. 2G introduced encrypted calls, improved sound quality, and enhanced features. Many utilities were also introduced with this network, like transferring data bits from one phone to another and giving some smartphone basic functionalities. As texting, downloading, and talking over the phone became more popular, the 2G network led to the massive adoption of cellphones on both the consumer and business side. As more people began to use mobile phones, the demand for data skyrocketed. Along with 2G, came the 2.5G GPRS (General Packet Radio Service), a stepping stone between 2G and 3G technology that was introduced in 2001. Like 2G, 2.5G operates according to the GSM standard. Packet switched data transmission is an extension of 2G which transmits data in small blocks or packets. Upon receipt, the packets are reassembled in the proper order to form the message. This is more efficient in terms of bandwidth than circuit switched services since it is not connection oriented. After that came the rise of 2.75G in 2006, an enhancement of GPRS and stands for enhanced data rates for GSM Evolution. As in the case of 2.5G, data is transmitted via the 2.75G (EDGE) network in small packets. The difference between 2.75G and 2.5G is that 2.75G offers much faster data connectivity due to better spectral efficiency, and 2.75G EDGE can achieve download rates of up to 220 Kbps.

After that, the phenomenon of 3G started to deploy, focusing on standardizing vendors’ network protocol. With this new network, international roaming services began since users were able to access data from anywhere. What made 3G revolutionary, though, was the ability to surf the internet. In terms of download speeds, 2G did offer the same features, but they were not as advanced as 3G. Speeds and support improved as the 3G era continued. There were two major smartphone competitors at the time, Blackberry and Apple. As smartphones became increasingly more popular, the demand for faster data and increased network capabilities was only a short, few years away. In addition, introduced at the end of 2009, 4G offered today’s standard services such as high-quality video streaming, fast mobile web access, HD videos, and online gaming. When switching from 2G to 3G, mobile devices had to be specifically designed to support 4G.

With new technologies being introduced at a rapid pace, the world needed an even faster network — and along came 5G to provide just that. Last but not least, the 5th generation rolled out by South Korea in 2019. Comparing the two: big differences were shown between 4G and 5G, such speed network 20 times faster, the latency is incredibly reduced, and a larger frequency range supporting more technologies and devices. 5G is an essential requirement of mass IoT deployments needed for smart cities and other industries.

The planned successor to 5G is 6G, which is currently under development. Each new network generation capabilities will lead to the next digital revolution. The next generation of wireless cellular tech will enhance machine-to-machine connectivity bringing in a new automated society, not to forget technologies such as AI, IoT, and Cloud Computing will make extraordinary leaps over the next few years. Every aspect of our lives will change exactly how it changed 40 years ago with 1G. Throughout the years, this growth has not stopped and this could just be the beginning; evolution begins now.