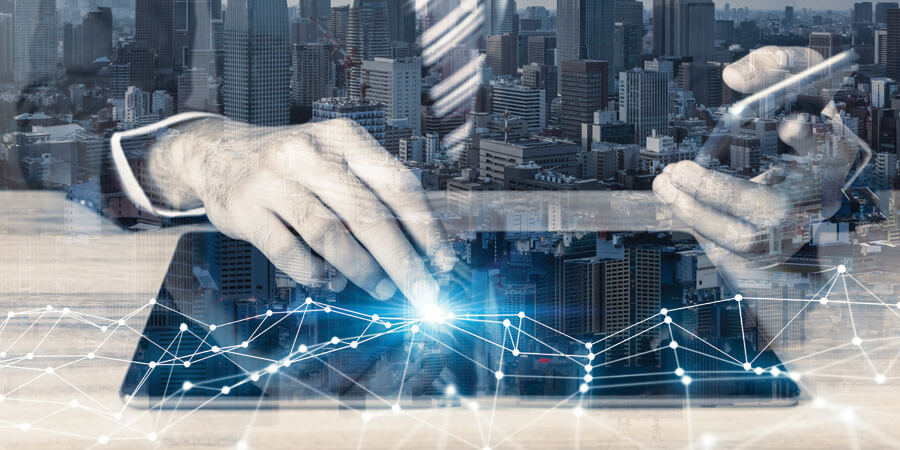 The telecommunications industry has been one important pillar in Africa that is lifting the continent up and putting it in the spotlight again. Telecommunication technologies aim at insuring communication in the first place, but are also meant to transform lives not only in developed countries but in emerging and developing nations.

Telecommunication and technology in general are boosting Africa’s growth. Mobile subscription keeps increasing which reflects positively on mobile operators’ revenues and on the countries’ economic growth. Mobile technology is set to generate further growth for the continent, mostly because the African population continues to increase.

In addition to mobile technology, many innovations and trends are shaping the African market. A continent facing unemployment, poverty and lack of governance is using technology to fight these three issues among many others. The telecommunications infrastructure plays a key role in addressing these challenges. Blockchain for example can be used to counter bad governance and corruption. For example, presidential elections in Sierra Leone this year were supported by blockchain.

In 280 polling centers across Sierra Leone’s Western District, the most populous in the country, votes cast were manually recorded by Agora, a Swiss foundation offering digital voting solutions, using permissioned blockchain. Just like blockchain technology helps ensure transparency with crytpocurrency transactions using public ledgers, by recording each vote on blockchain, Agora ensured transparency with votes cast in the district. While entries on permissioned blockchains can be viewed by everyone, entries can only be validated by authorized persons.

Education is another field where ICTs can be of a great value and can play a key role in reducing illiteracy. In fact, the rise of automation and technological advancements are helping to revamp the educational systems in Africa. In order to know how to effectively leverage innovations, a report commissioned by UNESCO highlighted three important steps: Identify those innovations that hold the best potential; test them in a specific context; and, depending on the results, adapt and scale them to other contexts. Ultimately, this scaling process will offer up new evidence of an innovation’s ability to mainstream in larger education systems.

Furthermore, to facilitate the expansion of digital learning, governments should create common learning platforms and introduce regulations that support innovation. Local governmental entities should provide their input at the levels of planning, investment, and implementation phases to customize programs.

Africa is now a breeding ground for startups and young entrepreneurs. All types of startups across African countries are making their way through and are succeeding at the regional and even global levels. One example is a digital platform launched by the Algerian community in France in order to boost technological development in Algeria and attract investment to the North African country.

Mobile Money is one of the most developed technologies in Africa. Countries were able to leverage this technology and mobile operators are now racing to launch their own mobile money platforms. In fact, a research conducted by Citi Group has shown that three African were among the top 10 countries in the world to adopt Mobile Money. Ghana, Tanzania and Uganda were able to identify the benefits of this technology and its impact on the economy. Nigeria and Egypt are also two potential markets for mobile money solutions.

International companies have already realized the potential that the African continent holds and has started investing in it. The latest investment was made by Chinese colossus Huawei that announced that it is building a data center in Johannesburg, South Africa in order to offer its cloud services in the country. According to Zheng Yelai, president of Cloud Business Unit at Huawei, once the data center is established, Huawei will be able to provide cutting-edge AI and Big Data cloud solutions to governmental institutions, enterprises and consumers in South Africa and neighboring countries. With this investment, Huawei plans to become one of the five biggest global cloud services providers.

The opportunities that technology brings are endless and with the way it looks now, Africa has started to grasp them. According to the United Nations, more than half of global population growth between now and 2050 is expected to occur in Africa and mobile networks will be the bridge to connect the continent. The continent is embracing the new technologies and even though it might have a long way ahead, it is ready now to embark on its digital journey.